When Pets Get the Munchies 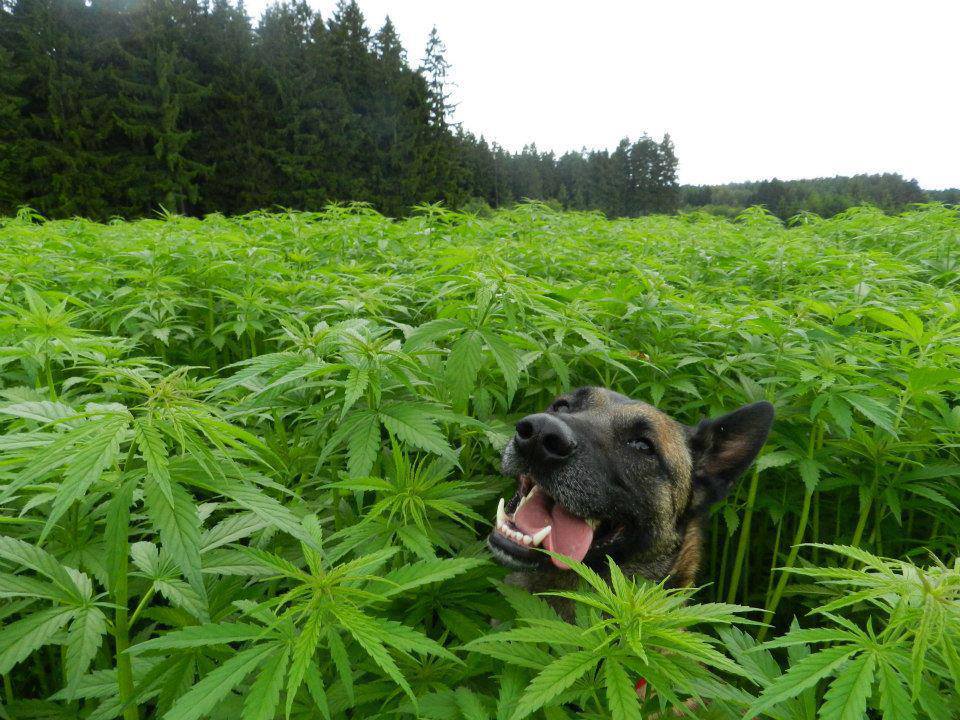 Marijuana use is on the rise, and the number of people partaking in the use of marijuana will continue to rise as its use becomes legal in Canada in July 2018. While marijuana use is considered safe in humans, it can be quite dangerous for our furry companions.

Dogs and cats have very strong sense of smell, and they will actively seek out marijuana to eat because it tastes good to them. We primarily see cases where dogs have ingested marijuana, but cats can be affected as well. Symptoms of ingestion can manifest a few minutes to a few hours after the pet has eaten the product. The effects of marijuana can last for a few hours to a few days after ingestion.

Mild cases of marijuana ingestion cause lethargy (sleepiness), behavioural changes and exaggerated reactions to visual and auditory stimuli. More severe cases cause ataxia (unbalanced walking), drooling, urinary incontinence, diarrhea, vocalization, diarrhea, anorexia and vomiting. Much more severe symptoms such as hypotension (low blood pressure), hypothermia (low body temperature), coma and death can also be seen in severe cases of marijuana ingestion. A video of a dog who has ingested marijuana can be seen at VeterinaryPracticeNews.com/MarijuanaToxicity

Luckily, most patients will recover from marijuana ingestion with proper treatment. Treatment typically involves hospitalization, stopping any vomiting, intravenous fluids and administration of activated charcoal to reduce the absorption of marijuana through the gastrointestinal tract. If the pet is hypothermic, warming measures are taken to stabilize the pet’s body temperature.

Keeping marijuana away from your pet is the best way to prevent ingestion. Keep it in a “pet safe” container out of the reach of the pet is a good way to avoid the problem. Any butts should also be discarded in a pet- safe container — dogs and cats will have no problem rooting around in the garbage to get to something that smells tasty. Any food stuff containing marijuana should never be left out in the open, and any leftovers should be discarded safely. Being pet and pot safe is the best answer to avoid an unexpected trip to the veterinary hospital. 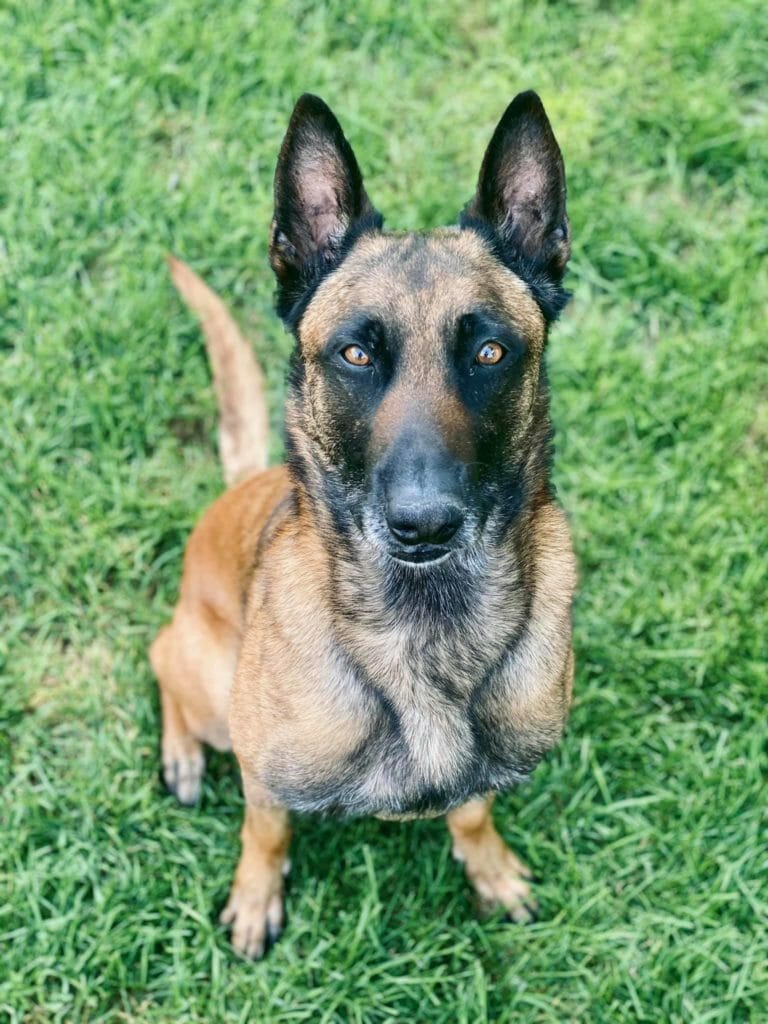 Have you welcomed a new furry family member to your home? We’d love to meet them! Visit our Must Know New Pet Owner Information page for useful resources and helpful recommendations for new pet owners.