Neutering and spaying are recommended for all cats. We have a cat overpopulation in the Sudbury region, so having your cat neutered or spayed goes a long way to help reduce the number of stray cats in the area. The procedure also helps reduce the likelihood of certain behavioural problems (such as urine marking) and reduces inter-cat aggression among cats in the house. Most importantly for your cat, it reduces the likelihood of the cat developing certain serious health conditions, such as pyometra (infection of the uterus), mammary tumours and prostate disease or tumours.

What is spaying or neutering?

When should I neuter/spay my cat?

Traditionally, the neuter/spay occurs when the kitten is 6 months of age. Our clinic offers pediatric spaying/neutering which means we provide the service for kittens as young as three months. The procedure should be done BEFORE the kitten reaches sexual maturity and develops any unwanted behaviours such as inappropriate urination.

What is the procedure to spay/neuter a cat?

For female cats, the cat is put under general anesthetic, an abdominal incision is made and both ovaries and the uterus are removed through the incision. The incision is sutured closed and the typically the incision is healed within 2 weeks. For male cats, the cat is put under general anesthetic and an incision is made on the scrotum. Both testicles are extracted through the scrotal incision. The scrotal incision is small, so a surgical glue is used to close that incision which also takes approximately 2 weeks to heal. Both procedures are day surgeries which mean that the owner drops off their cat in the morning of their appointment, and then picks up the cat later the same day. 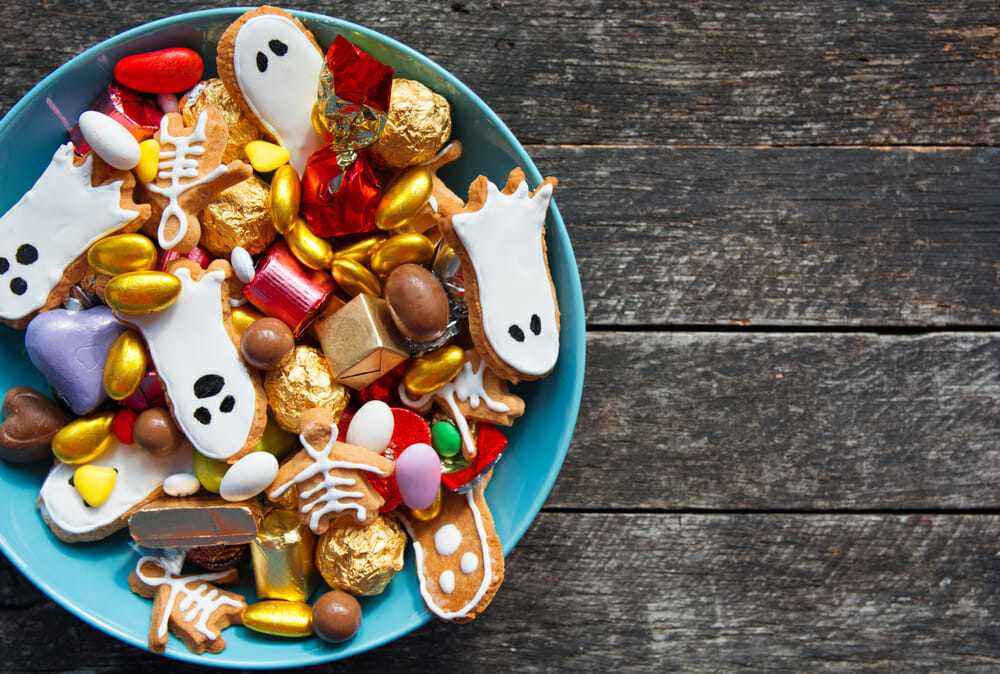 On every October 31st, children gather together to celebrate their favourite holiday of the year – Halloween.